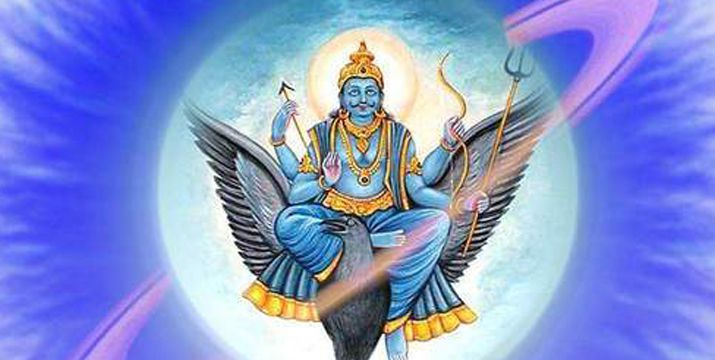 Lord Shani also called as Śanaiśchara meaning “Shanaye Kramati Sa” or “slow-moving-one” is actually the planet Saturn. According to the Hindu mythology, Shani is one of the auspicious Navgraha.  He is born to Surya Dev and Goddess Chhaya.

Shani was given the authority to reward or punish one for their deeds/karma during their life hence he is also called as the “God Of Justice”.

One of the most feared Doshas in a natal chart is the Shani Sade Sati Dosh. Shani Sade Sati, as the name suggests, it is 7.5 years transit of Lord Shani. If Saturn is ill placed in the birth chart then this Dosha is often associated with bad luck of 7.5 years which gets reflected in terms of finances, relationships, marital /problems, health issues etc.

According to Vedic Astrology, this is a very troublesome time for the individual who is going through it. A person usually faces lots of problems and hardship during this period and suffers extreme financial losses, problems in relationships, health issues, loss of social status etc.

To overcome Sade Sati, Shani Sade Sati Dosh Nivaran Puja is recommended. Through this puja, you will be able to pacify the planet Shani and its malefic effects.

The number of mantras that will be chanted in Shani Sade Sati Dosha Nivaran Puja is 51,000 mantras, that will be done by 3 pandits.