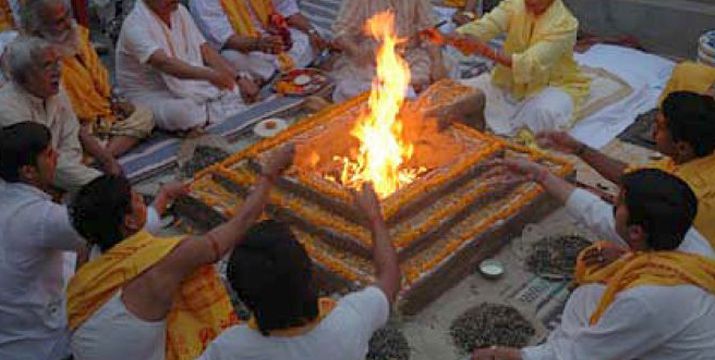 According to the Indian Astrology, Lord Surya is the symbol of power, authority, status, vitality, honour, and relationship with father. Surya is known as Dinkara, Bhaskara, and Graharaja.

It was performed by Harishchandra, Rama, Dharmraja and other prominent personalities. This yagya is performed by those who have harmful effects due to the wrong position of Surya in the birth Chart.

Lord Surya (Sun) represents the soul and is believed as the witness of all the events. According to the Hindu Astrology, Lord Surya is one of the nine heavenly planets.

Raj Surya Yagya maybe performed on Sunday. It is helpful to provide strength to face the problems and also removes the negative effects from the birth chart of an individual. Raj Surya Yagya is done to appease Lord Surya.

This Puja will be performed under the Guidance of Swami Gagan and after the puja rituals are completed we will send you the puja prasad at your home address. 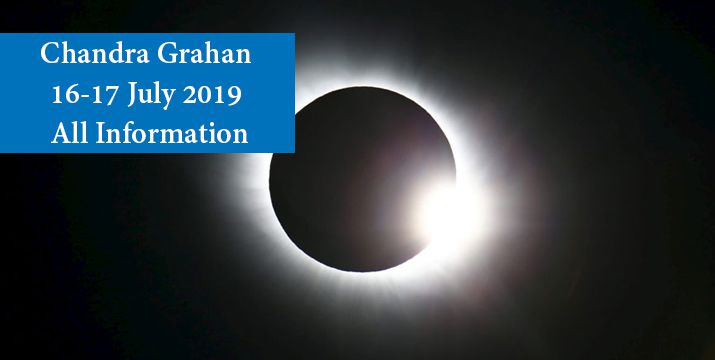 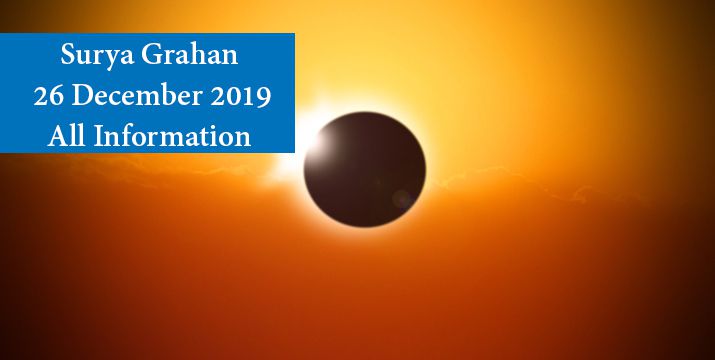 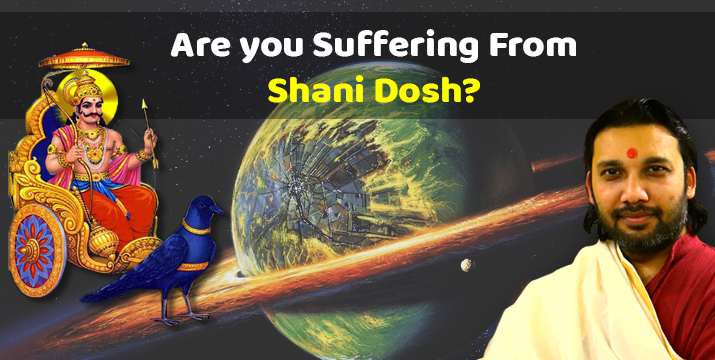 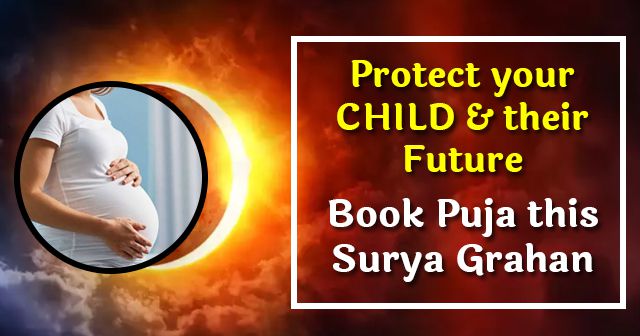