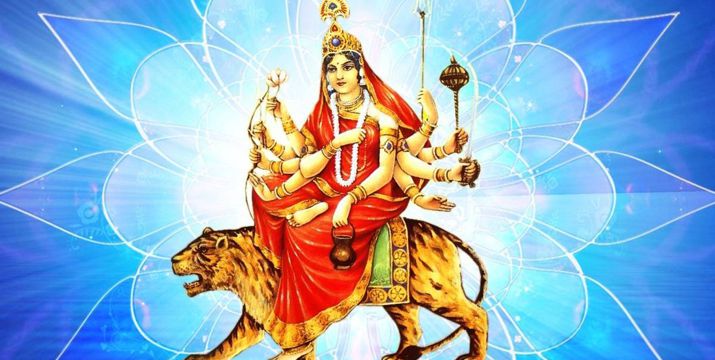 You must chanting this mantra for at least 1008 times.

In this section, benefits of Devi Chandraghanta pooja are being described below. Let’s check it out. 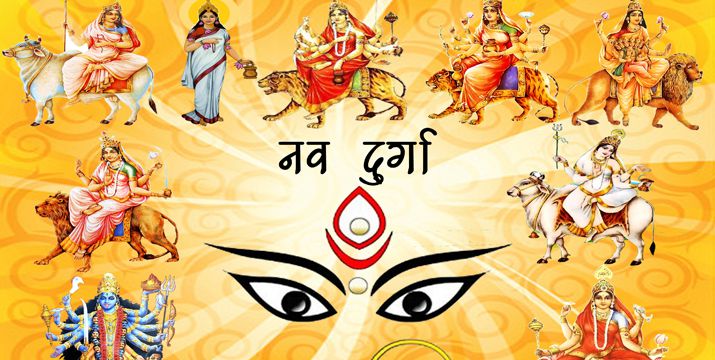 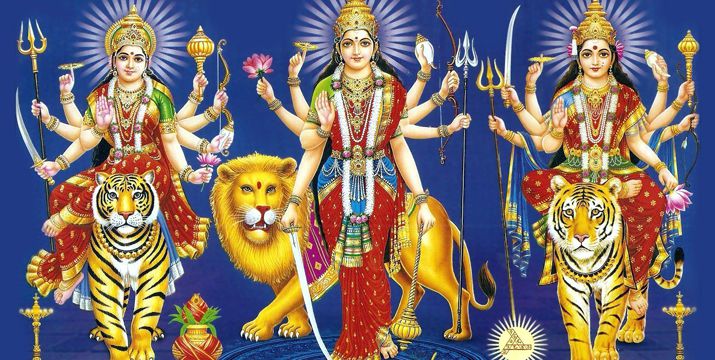 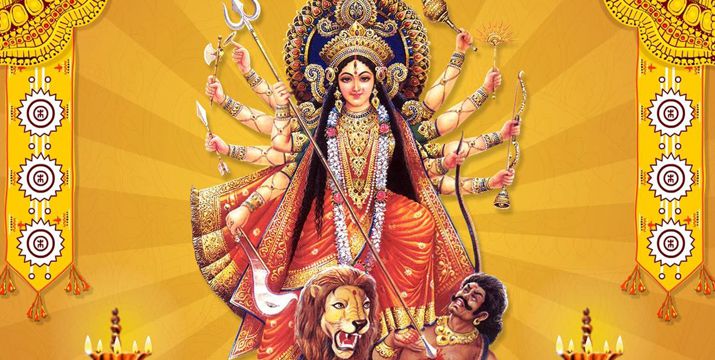 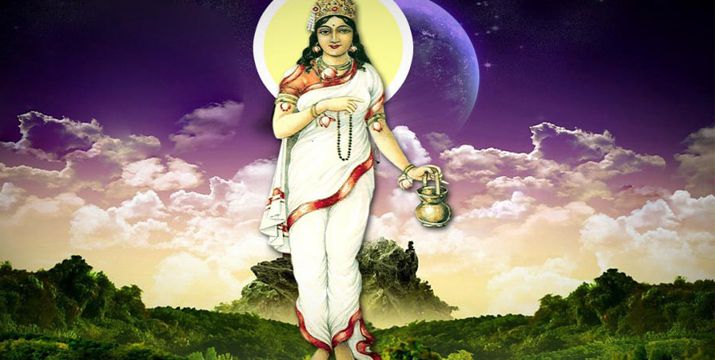 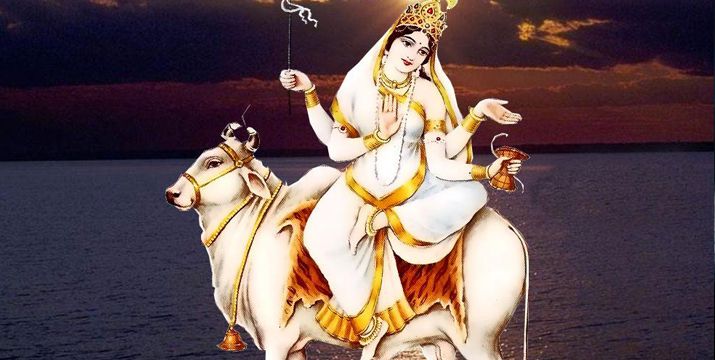 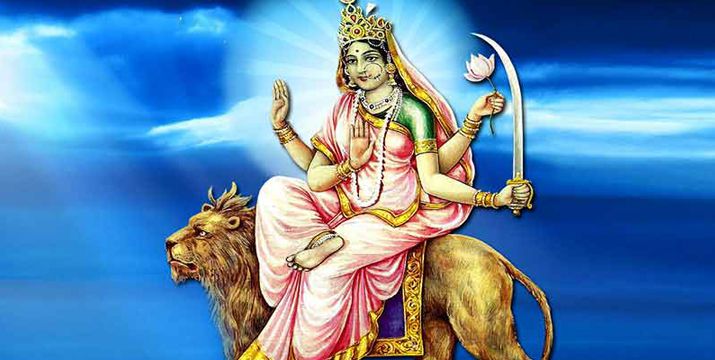 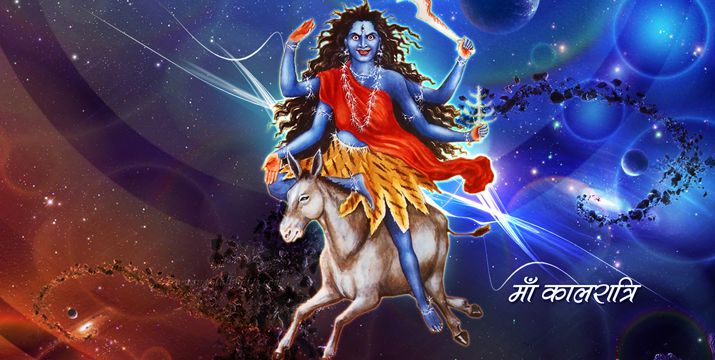