Rituals of Maha Shivratri as per Shiv Purana | Shivology 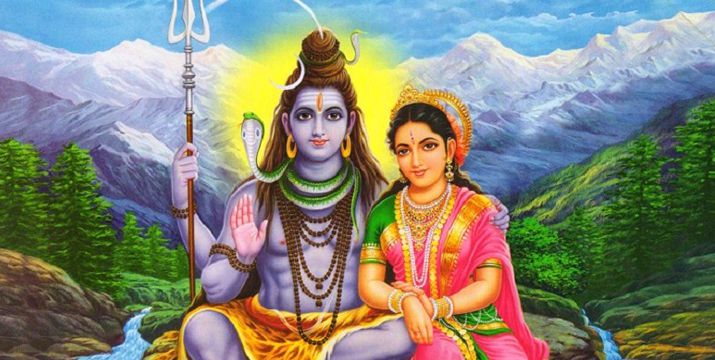 Rituals to read Shivpuran in Shivratri


Shivpurana is a very holy scripture that encapsulates the life of Lord Shiva and Goddess Parvati. On the day of Mahashivratri, the biggest festival concerning Lord Shiva, it is very auspicious and almost imperative to read the Shivpurana. Mahashivratri is celebrated each year in the lunar month, on the 13th night. The Shivratri that falls in the month of February (Spring season) is the most regarded one.

The legend behind Mahashivratri is that, it was on this day, that Lord Shiva married Goddess Parvati who happens to be a reincarnation of his earlier wife Sati. The rituals are such that on the day of the Mahashivratri, the devotees offer various offerings like milk, curd, white flowers, bilva leaves, and bhang to Lord Shiva which is all very dear to Him. Also a few offerings to Goddess Parvati include red ‘chunari’ and ‘suhag samaan’ like vermilion, bangles, nose pin etc.

On this day, people also read and worship the Shivpurana but it must be noted that the epic must be read in a certain way, as mentioned in the Vedas. The Atharva Veda clearly lays out the rules and regulations to be observed while reading the Shivpurana

A devotee who has taken the vow of listening or reading to the Katha of Shiva Mahapurana, should follow a celibate life until the Katha ends. He should sleep on the floor and should have only fruits in the diet. He can have his normal dinner only after the completion of the Katha.

After the methodical completion of the Katha, a devotee should perform UDDYAPAN. The devotee should also charitably make donations to all the Brahmins who have helped in the performance of Katha.

On the next day the 'Path' of SHIVA GITA should be performed. If the devotee is a householder, then he should perform 'Havan' with the ghee prepared from Cow's milk, for the pacification of the house. The Havan should be performed, either with the help of 'Rudra Samhita mantras' or 'Gayatri Mantra' or with the shlokas of Purana.

All the above mentioned rituals must be followed in order to reap full benefits of reading/listening to the Shivpurana during Mahashivratri. 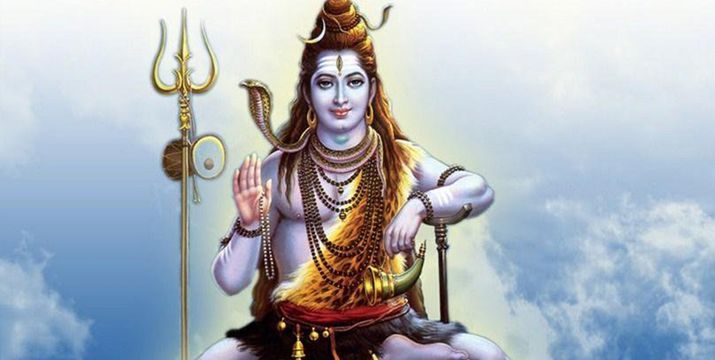 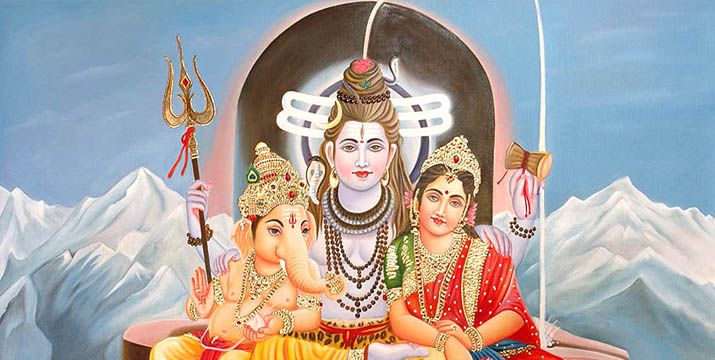 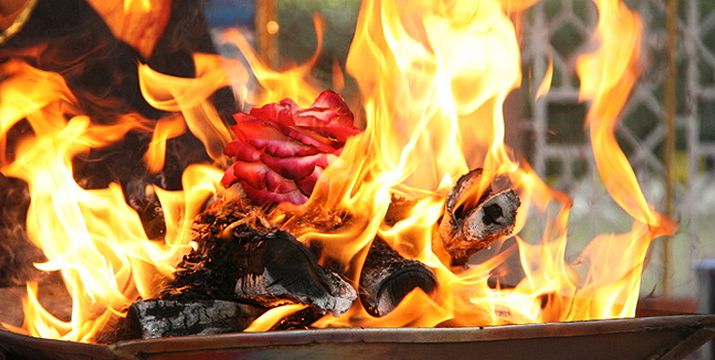 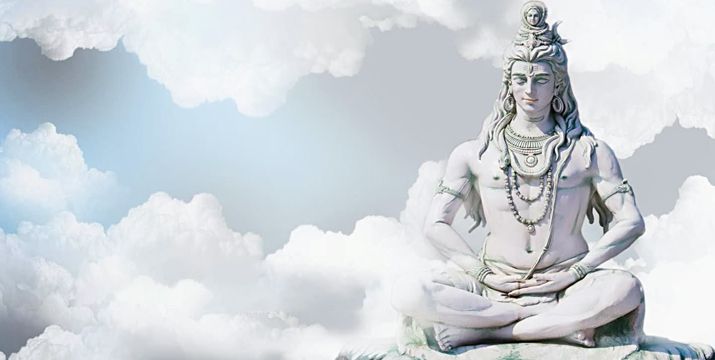