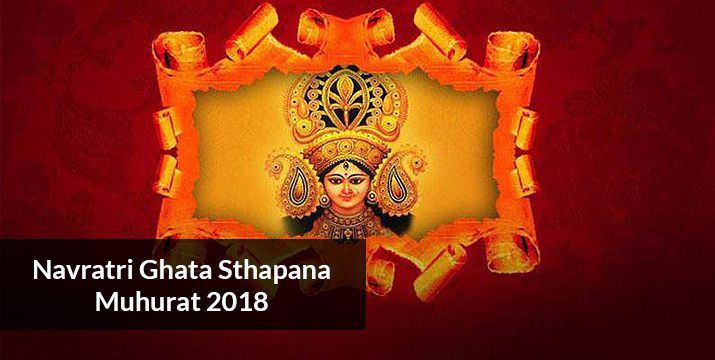 
According to the Scriptures, Navratri is considered one of the auspicious festivals in Hindu religion. This festival has a great importance in India. Navaratri is celebrated with great devotion throughout the country.

It was also celebrated in the Ramayana and Mahabharata era by our Hindu kings. Navratri is a nine-day long festival in the Hindu calendar.