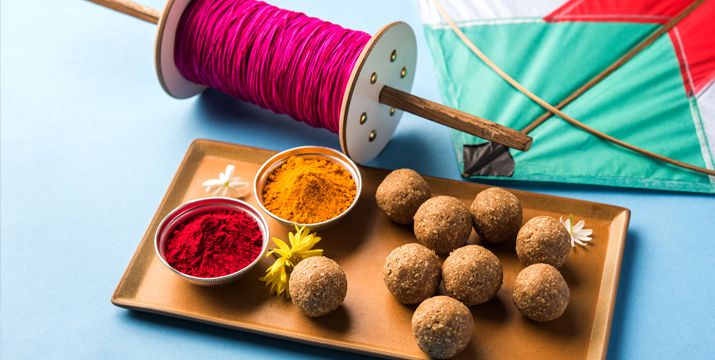 Makar Sankranti 2019 All Information with Bathing Timing and Puja Muhurat

According to the Solar calendar, it falls on the 14th January every year. It is one of the selective Hindu festivals which has a fixed date. This day is dedicated and devoted to Lord Surya. On this day, many of the people take a dip in the holy water of Ganga and pray to Lord Surya for their better life. Taking a dip in the holy water on Sankranti is considered as most auspicious.